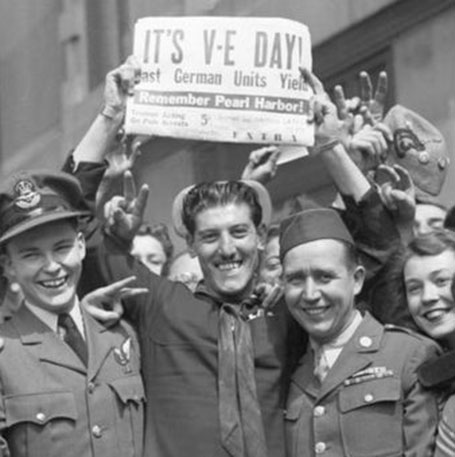 This Friday 8th May marks VE Day. It is the 75th anniversary of the day the guns fell silent at the end of the war in Europe. Celebrations may look a little different, due to lockdown, but there are still plenty of ways to make the most of this special day and celebrate in style…

Planned events may have been cancelled but celebrations can be adapted! Set up a picnic or afternoon tea at home with your family or celebrate with neighbours, at a safe distance, from your garden or in-front of your house, so you can raise a glass or two together.

Make sure you’re ready to join the Toast for Heroes at 3pm. The official VE Day organisation is asking people to come together and raise a glass then, to honour and thank those who gave up so much for us all.

It’s also a great time (and excuse) to have some fun in the kitchen and whip up some retro-inspired foods and baked goods. How about a classic Victoria sponge, some fairy cakes or a pineapple upside down cake, to name just a few!

Why not go the whole hog and create a special 1940’s playlist and dress yourself and your family up for the occasion! You can also decorate your home with pride – in the national colours of red, white and blue – making your own bunting, posters and flags to display!

There are also lots of other ways you can pay your respects and join in, from the safe bubble of your own home.  A dedicated schedule of programmes will be broadcast, on the BBC, to help you get involved in the celebrations.

11am – BBC One – The Nation Remembers

A poignant two-minute silence to mark the 75th anniversary of the end of the Second World War.

Winston Churchill’s historic speech will be broadcast – an insight into what the public will have heard on that significant day all those years ago.

8pm – BBC One –  The People’s Celebration

A special programme on VE Day including a rendition of the iconic and especially poignant at this time,  ‘We’ll Meet Again’, by Dame Vera Lynn.

The Queen address the nation (her second during the coronavirus pandemic) at 9pm, the exact time her father, King George VI, gave a radio address in 1945. During the broadcast from a blitzed Buckingham Palace, he asked the nation to join him in giving thanks “for a great deliverance”, as the war in Europe had come to an end.

So if you are planning any VE celebrations, don’t forget to share images on social media using the #VEDay75 hashtag, to pay tribute to the Second World War generation this VE Day. 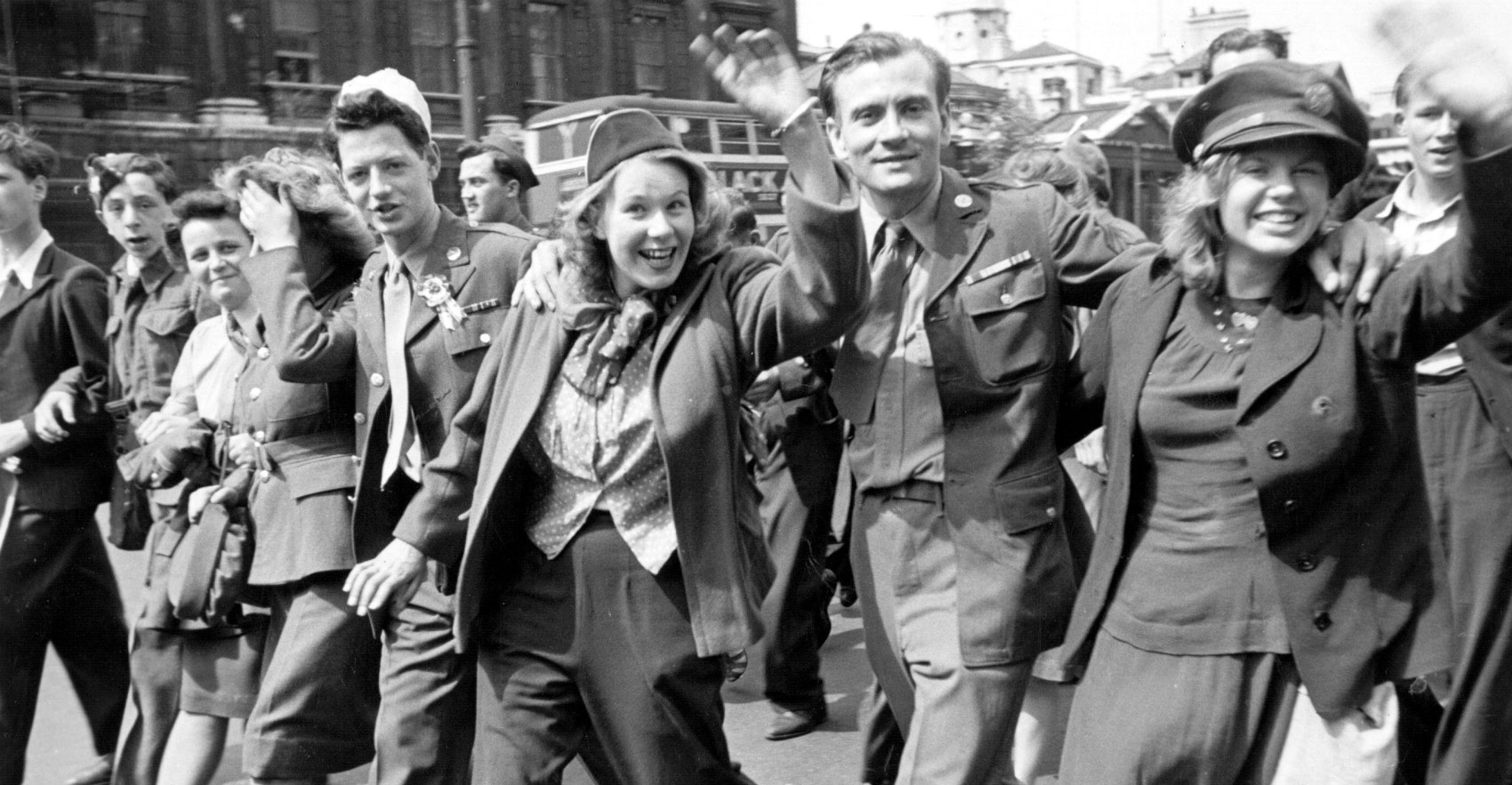